Stuff I Picked Up at the World's Longest Yard Sale

I've been kinda inattentive to the old blog lately -- apologies that I haven't made progress on an mid-century projects.  I actually have been working on my 1963 Mercury Comet station wagon, but the work has been on the front suspension and brakes, and that doesn't make for much of a blog post here, mainly because I'm nowhere near done.  I've had to acquire a couple of special tools to help with removing rusted/stuck front brake drums and to take out the coil springs.

So anyway, I have owed you all some photos of the goodies I picked up during our first foray to the World's Longest Yard Sale.  If you looked at my Flickr photo stream from the sale, you maybe got a feel for what was happening along Route 127 in parts of Tennessee and Kentucky.

I was a little disappointed on our first afternoon of the sale.  Saw a lot of awful castoff junk and just a few gems here and there, and not much that I wanted to buy, but I didn't come away totally empty handed that day. 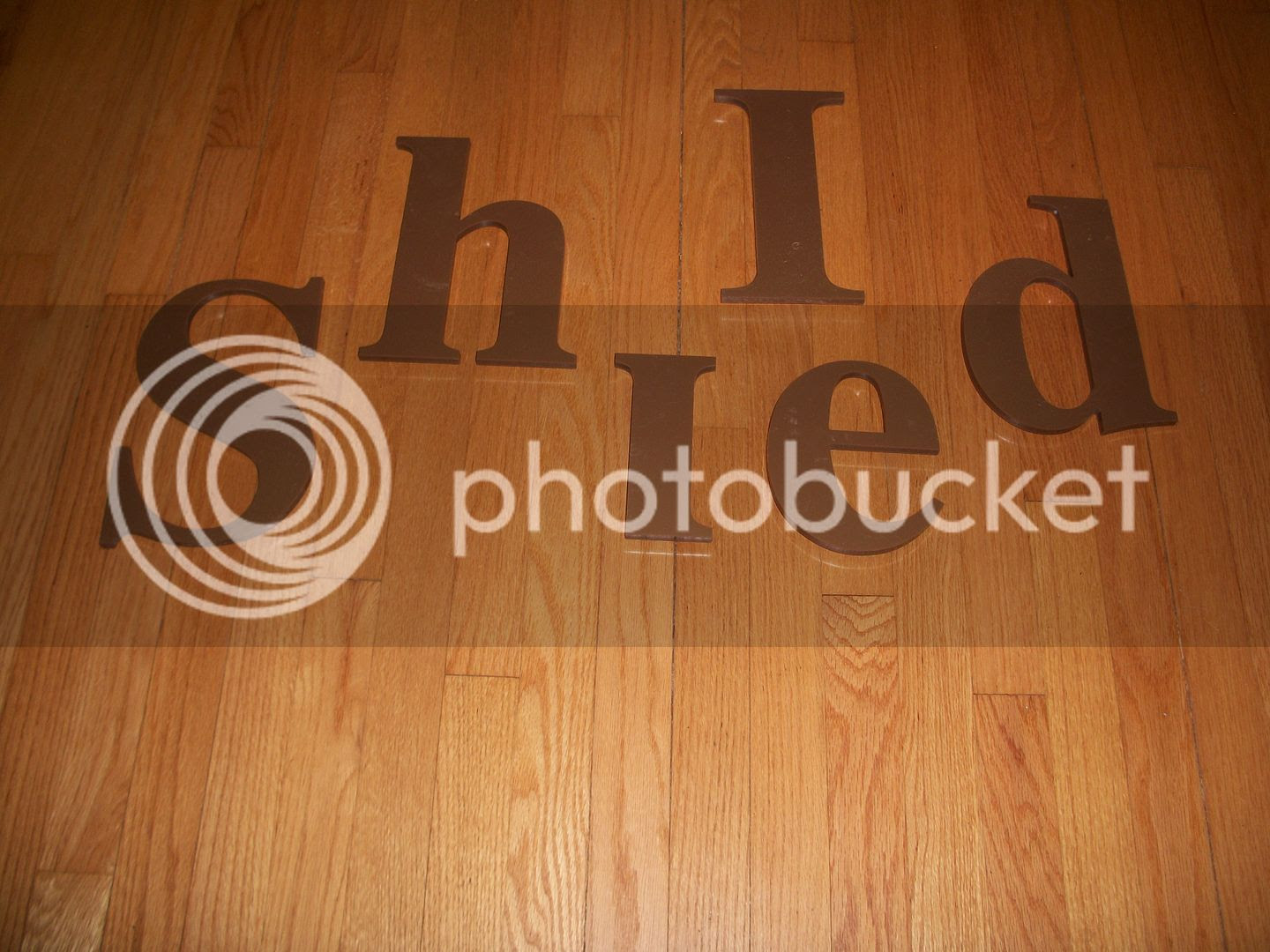 I scored these brown plastic letters all in a bunch.  I'm guessing they date to the 1970s or 80s, but it's kinda hard to be certain. 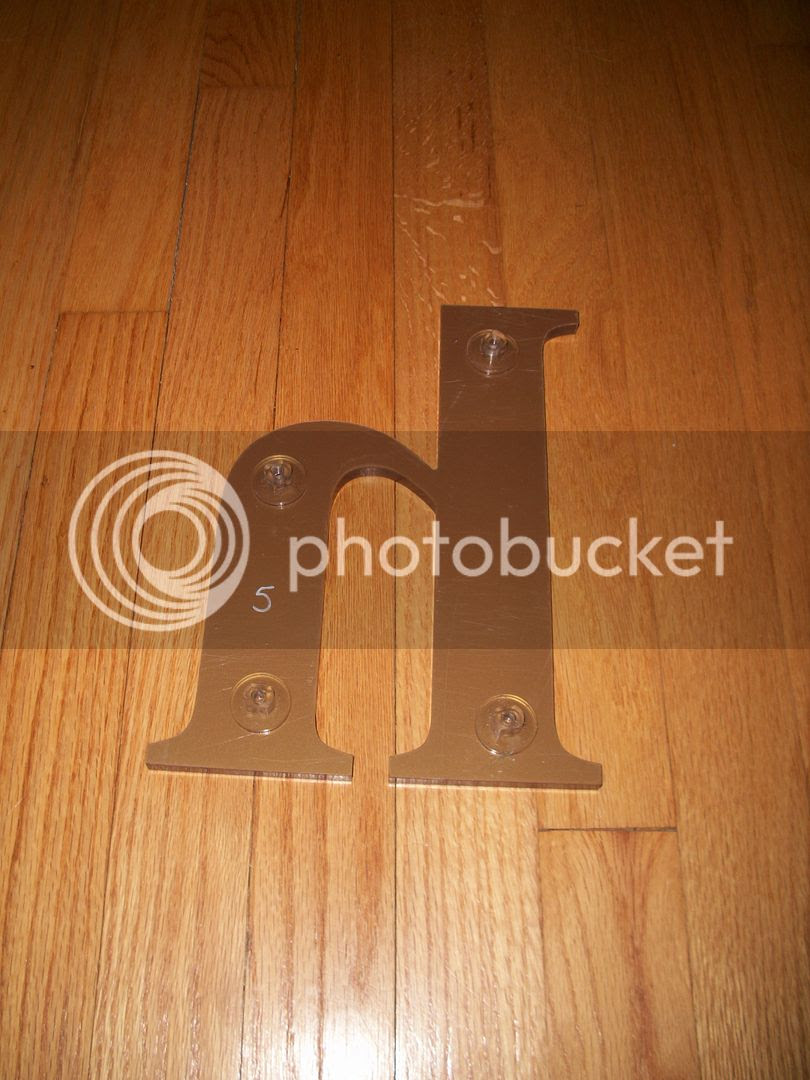 These had threaded studs to attach to a wall.  The capital letters are each about 12 inches tall. 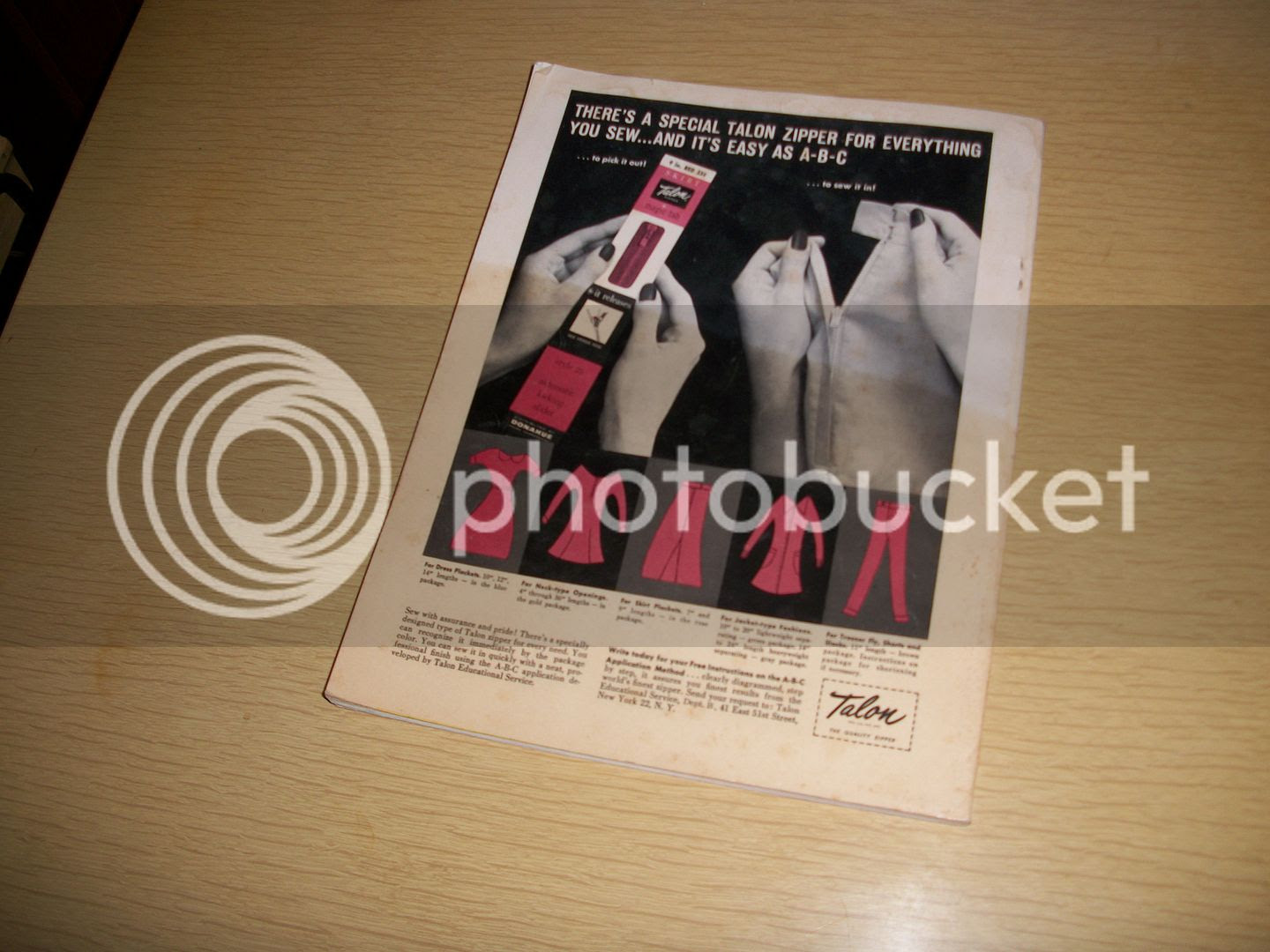 The next day we had some rain in the morning, and we passed up a few places where most vendors had tarps thrown over everything.  I couldn't help noticing that some vendors didn't bother to cover their stuff! 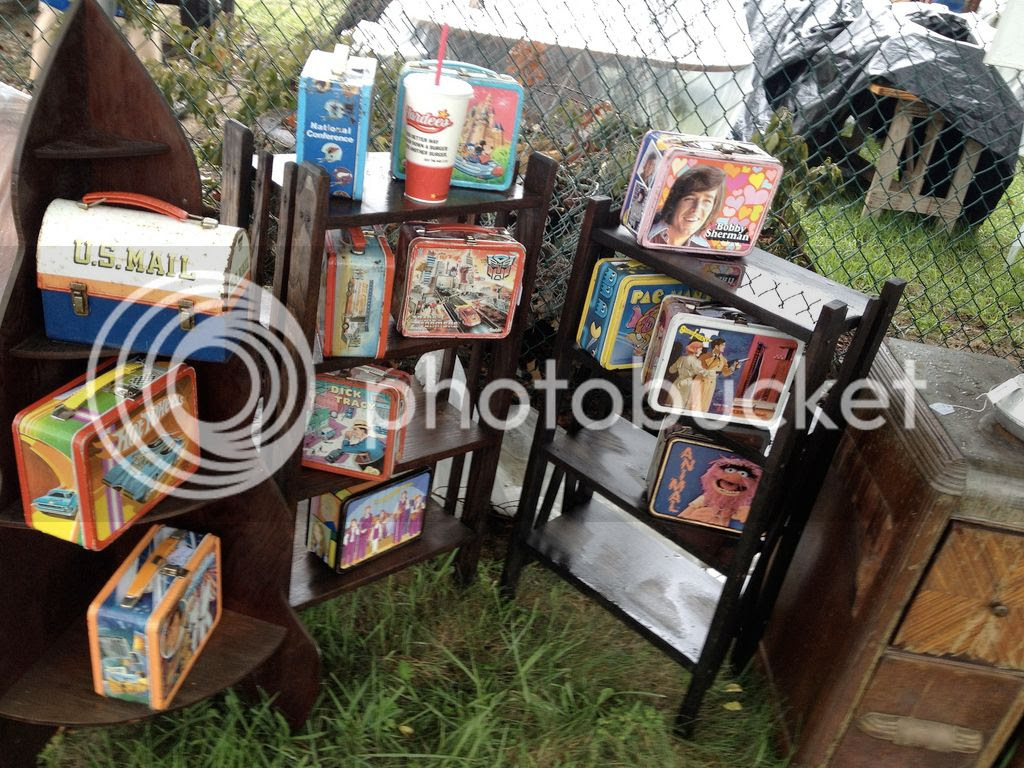 Finding this bunch of lunchboxes sitting on these shelves in puddles of water made me a little angry.

Now, I don't know about you, but it drives me nuts when I find something I want to buy, and I can't buy it because the seller is galavanting around somewhere!  I found a couple record albums and these two perforated brass lamp diffusers at one wet stop we made, and the teenage boy who was left to mind the store had no idea what to price them at. "They'll be back soon," he said. I waited about 10 minutes and then made two laps around the muddy field waiting for the vendor to come back.  Finally I convinced the kid to take 2 bucks per album and six bucks for the two diffusers. I don't think I can ever have enough lamp parts.  I hope he didn't get a beating for selling the unpriced merch, which would probably still be in their possession if I hadn't pushed the issue.

Once the rain stopped, I had my best find of the day in a field full of junk. 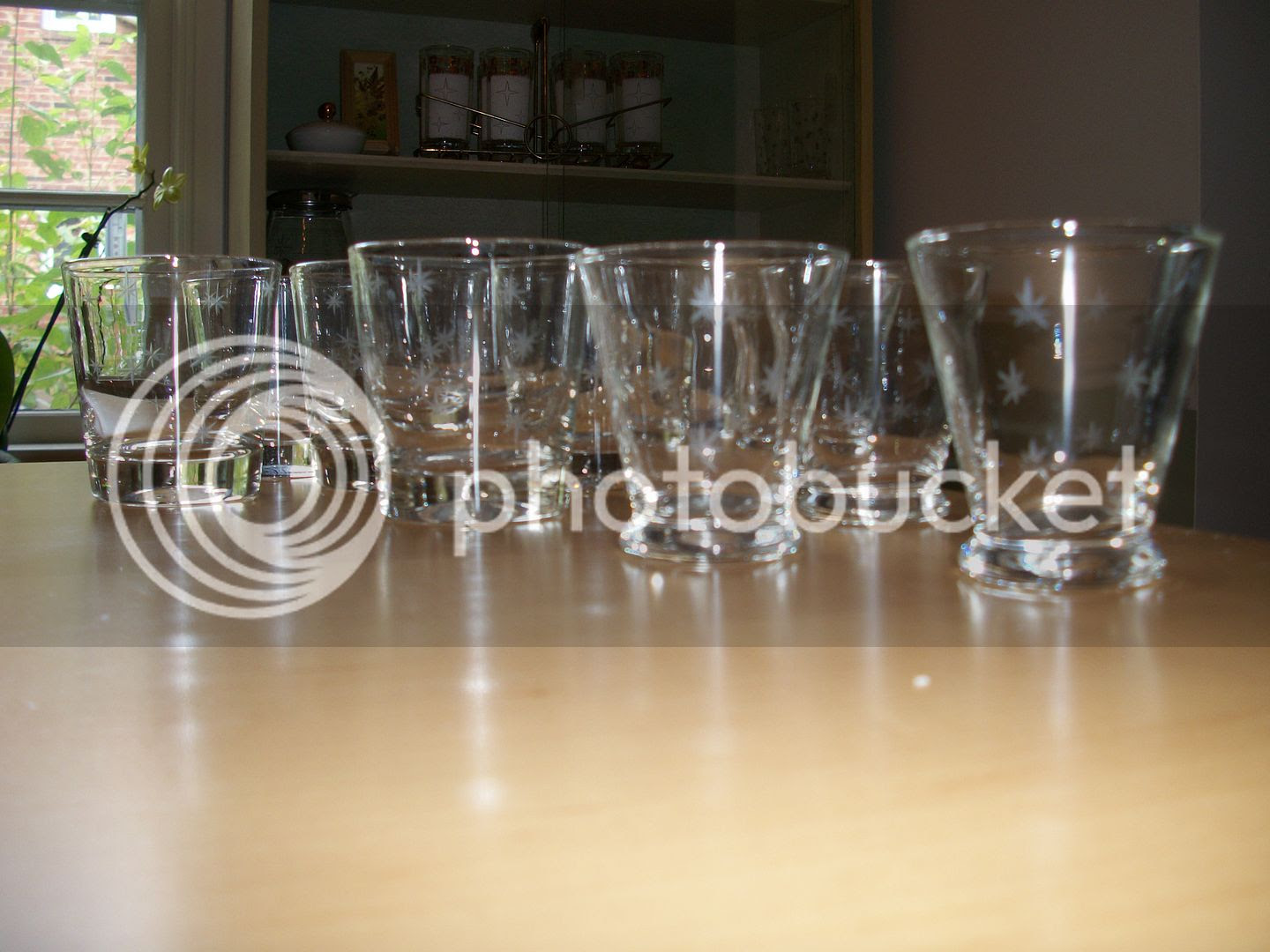 These etched starburst glasses were not a complete set, but they were uber cheap and they  seem to exactly match the tall glasses I found several years ago. 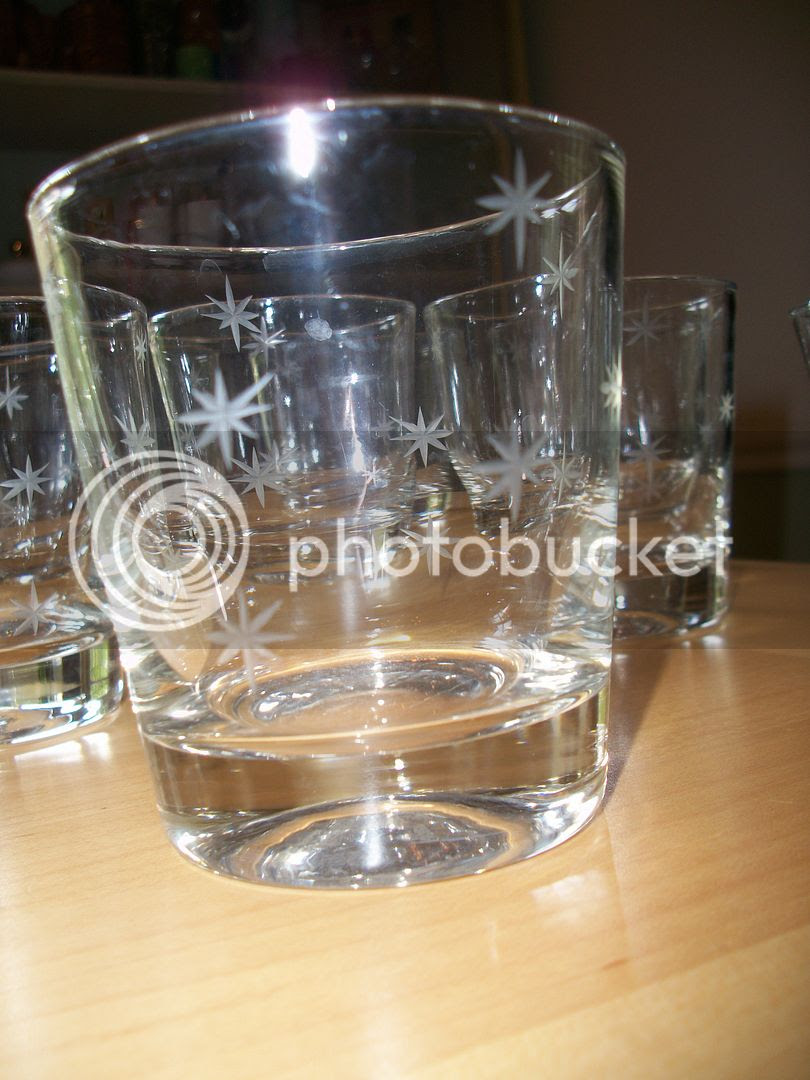 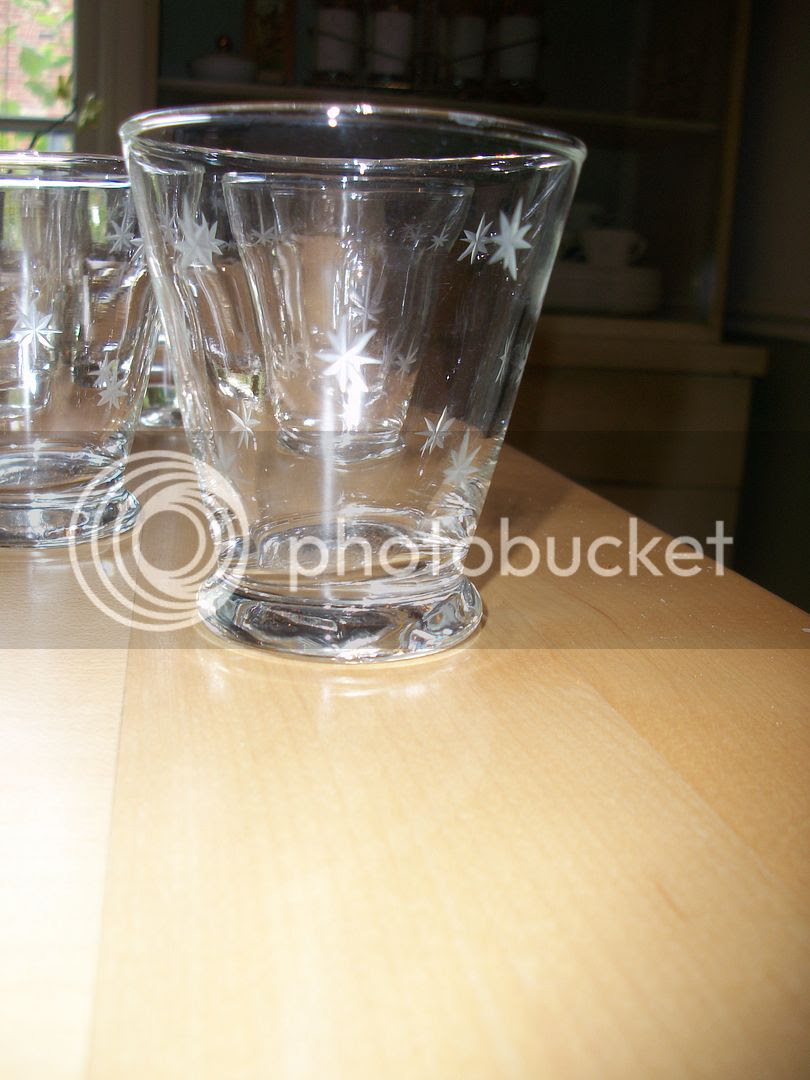 And this is the set that I already had.  Pretty close match. 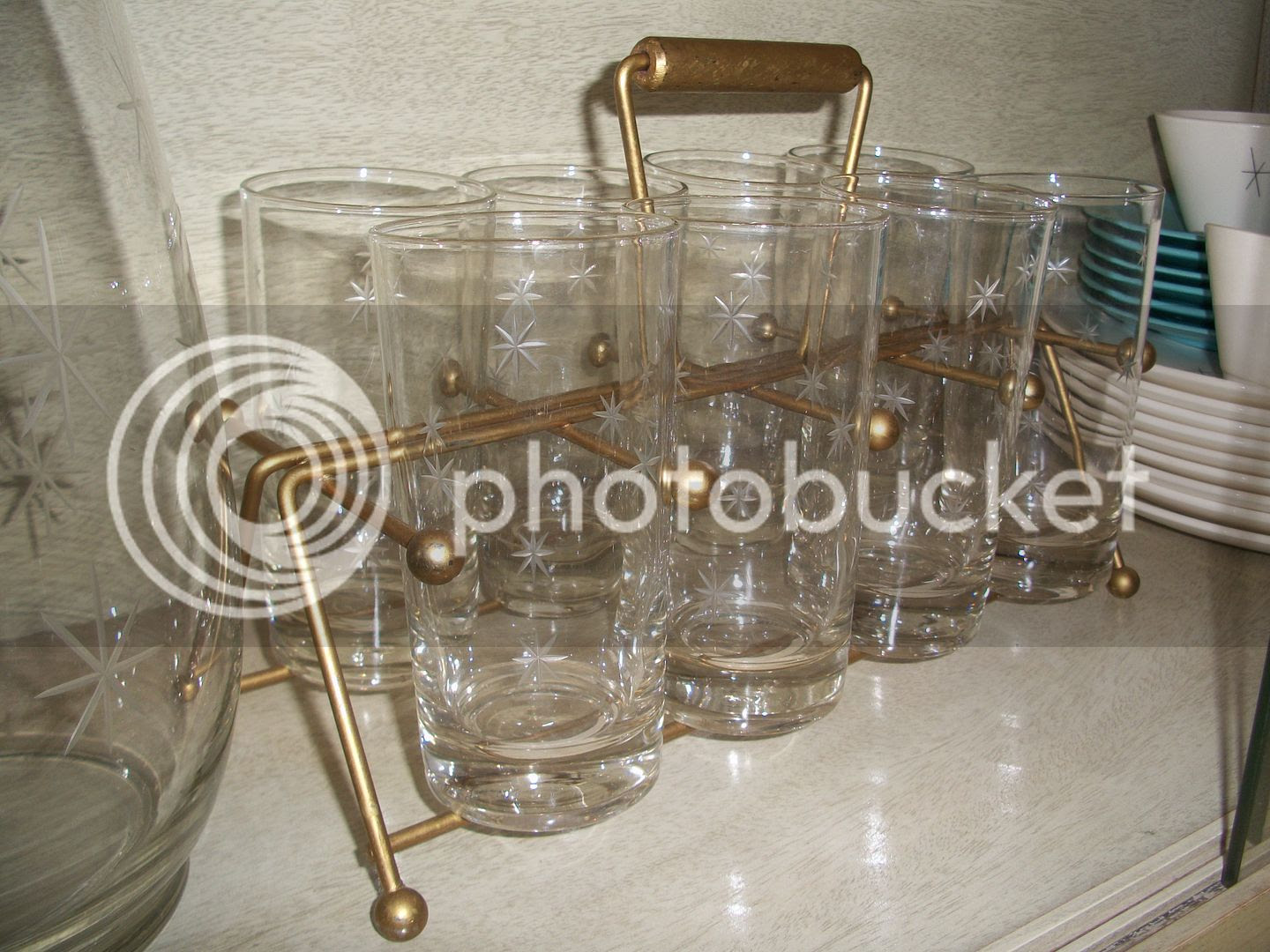 One thing I saw a TON of all along the route was glass of all kinds.  I'm not big into glass, but I sure was happy to find these starburst glasses. 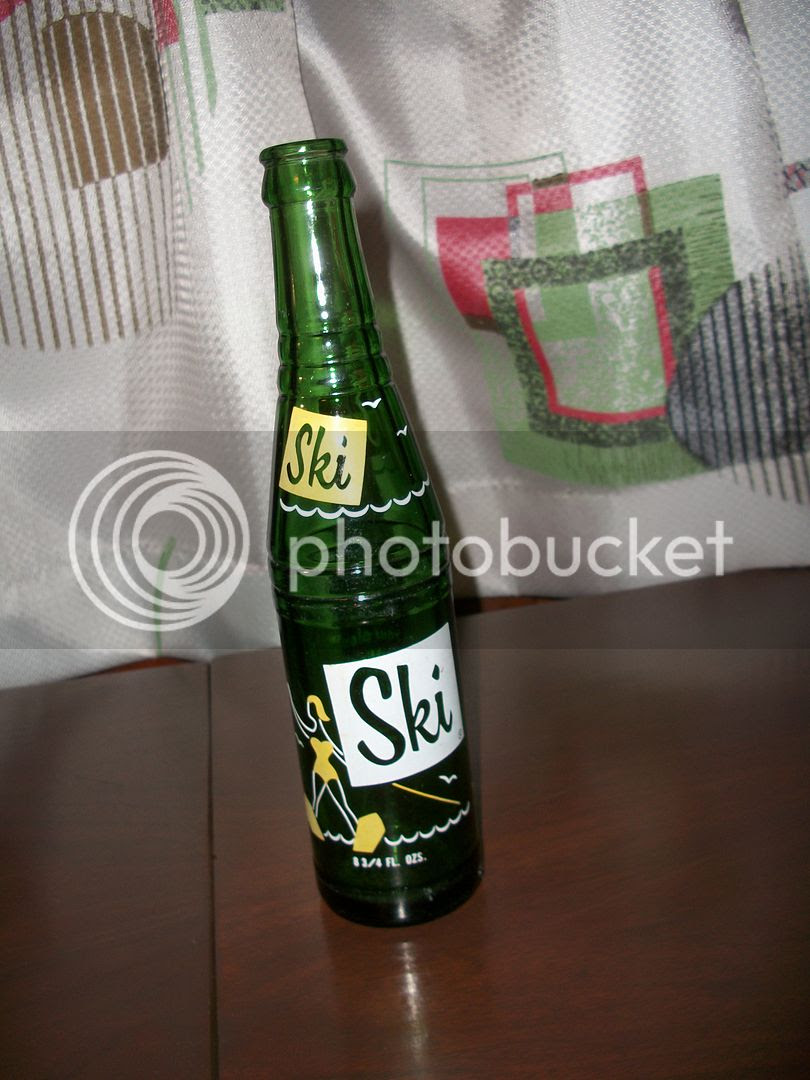 I don't collect soda bottles either, but I liked the look of this soda bottle marked Chattanooga, Tenn., so I bought it from the same guy who sold me the glassware. 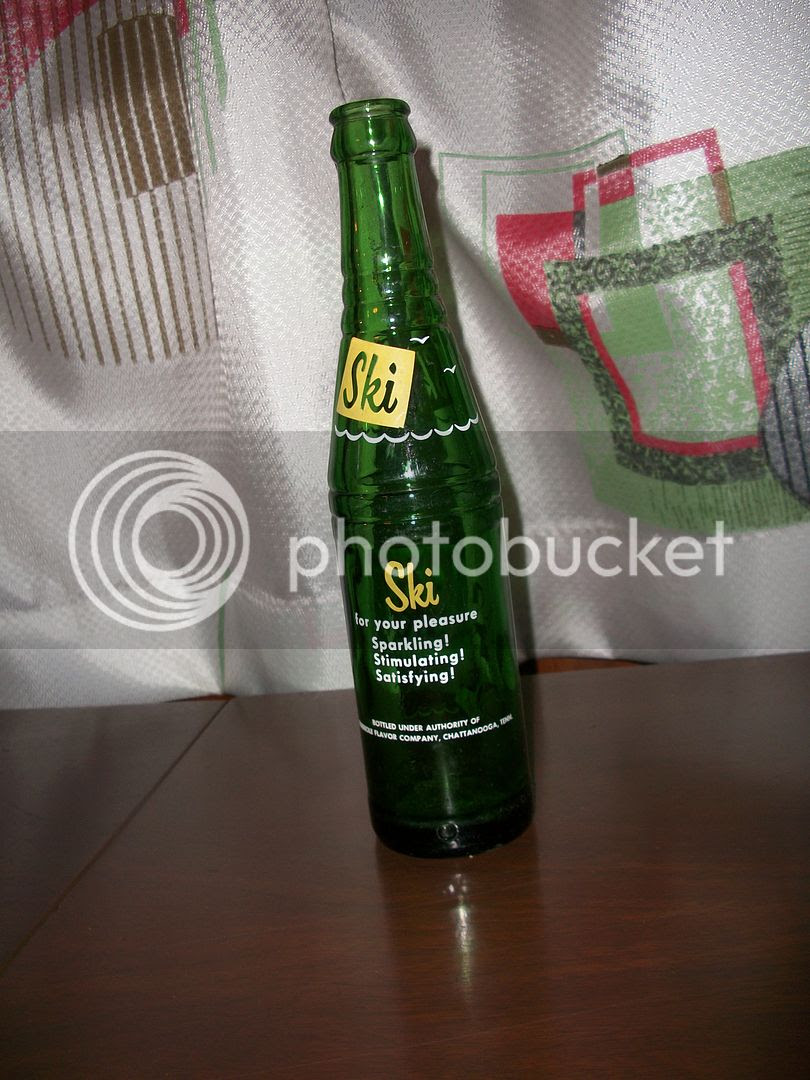 Never heard of Ski soda before, but the seller said it was a citrusy soda comparable to 7-Up and Sprite (?)

I also found this metal letters and bills wall hanger thing on our second day. 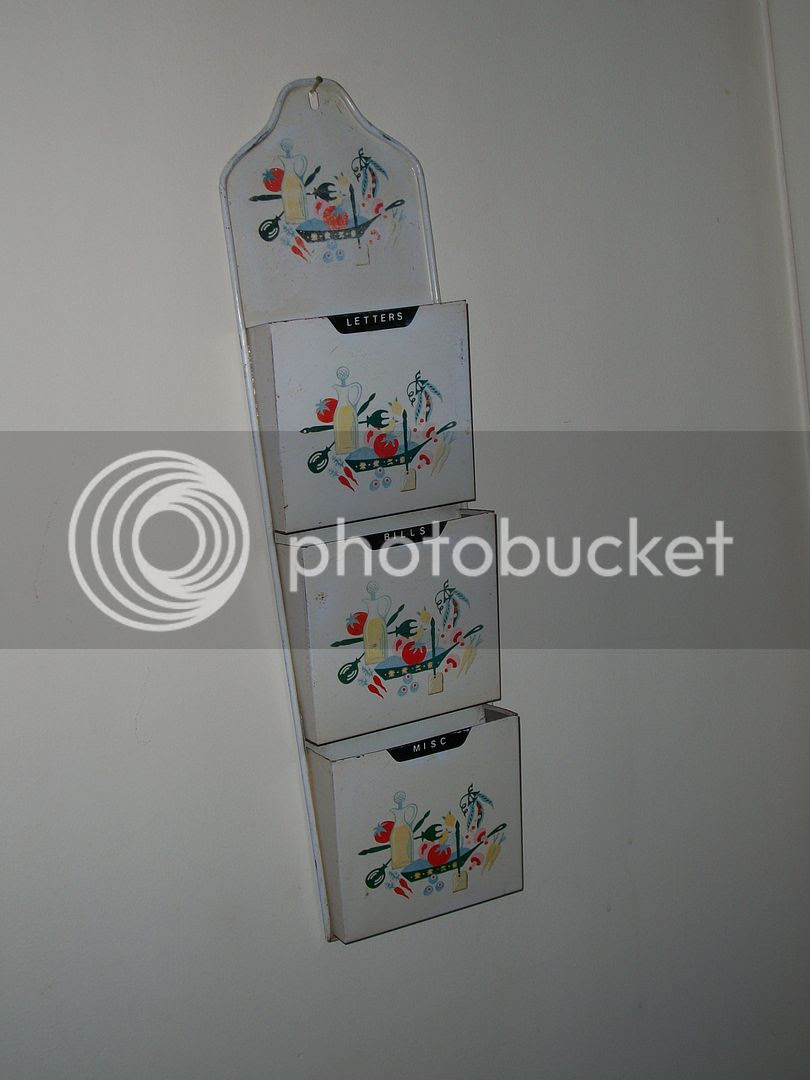 It cleaned up pretty well for something that's probably 50 years old and may have sat in a barn for years.  It had some dirt, light rust and cobwebs all over it, but the price was right.

Our third and last day of the sale was the best in terms of stuff I found, and most of it I got in one farm yard that had probably 100 vendors.  A couple seemed to specialize in mid century and kitschy stuff - jackpot!

I'm not a big 1970s avocado/orange/harvest gold fan, but I do appreciate that others are, so I picked up this four-piece soft plastic canister set for a good price.  I'll be adding it to my etsy store soon. 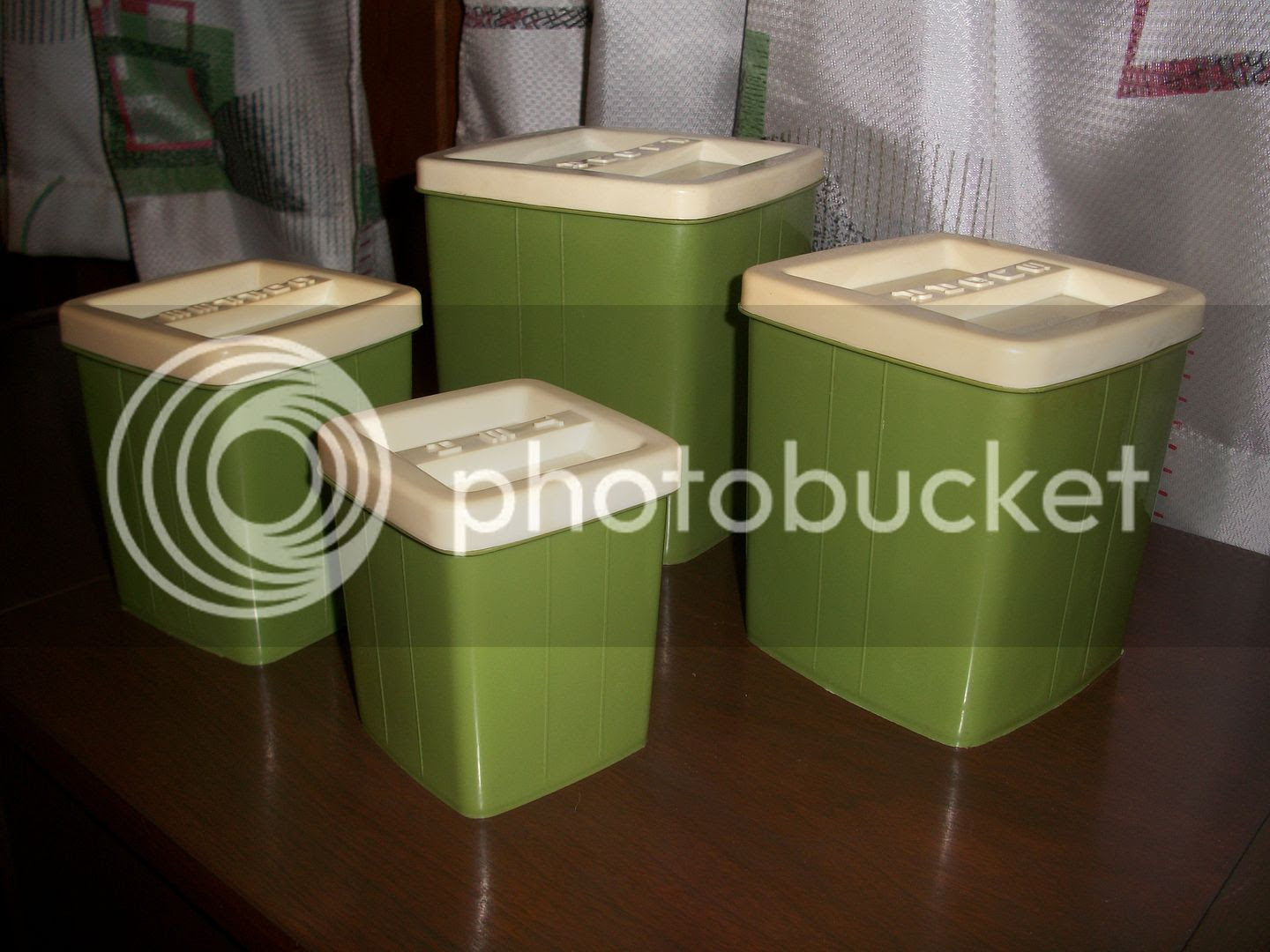 Within a couple minutes of getting the canisters, I picked up this danish lamp. 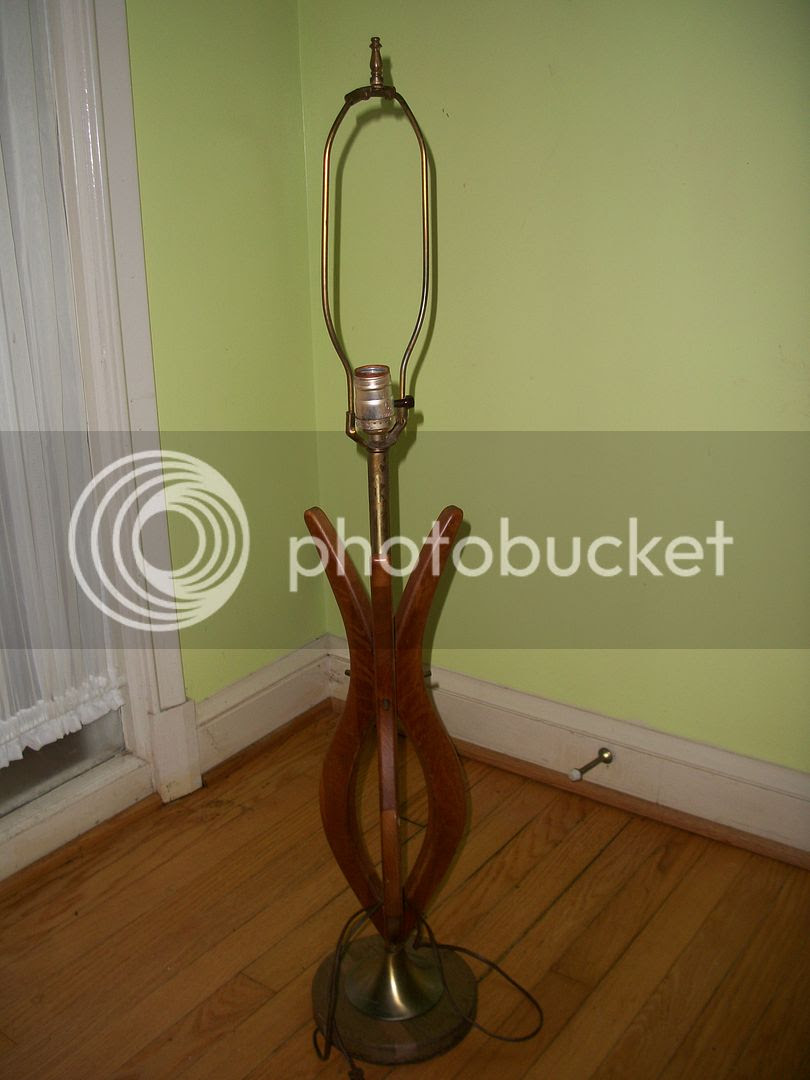 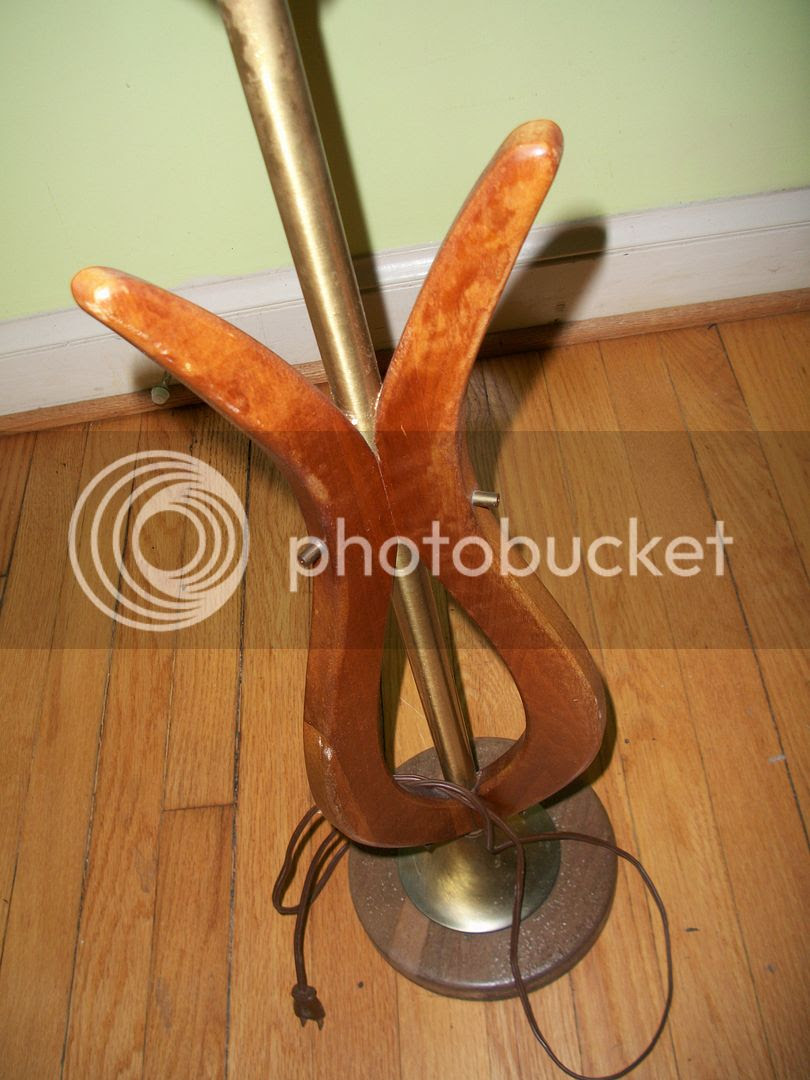 The wood looks like it could use some refreshing, so this is going in the projects pile. 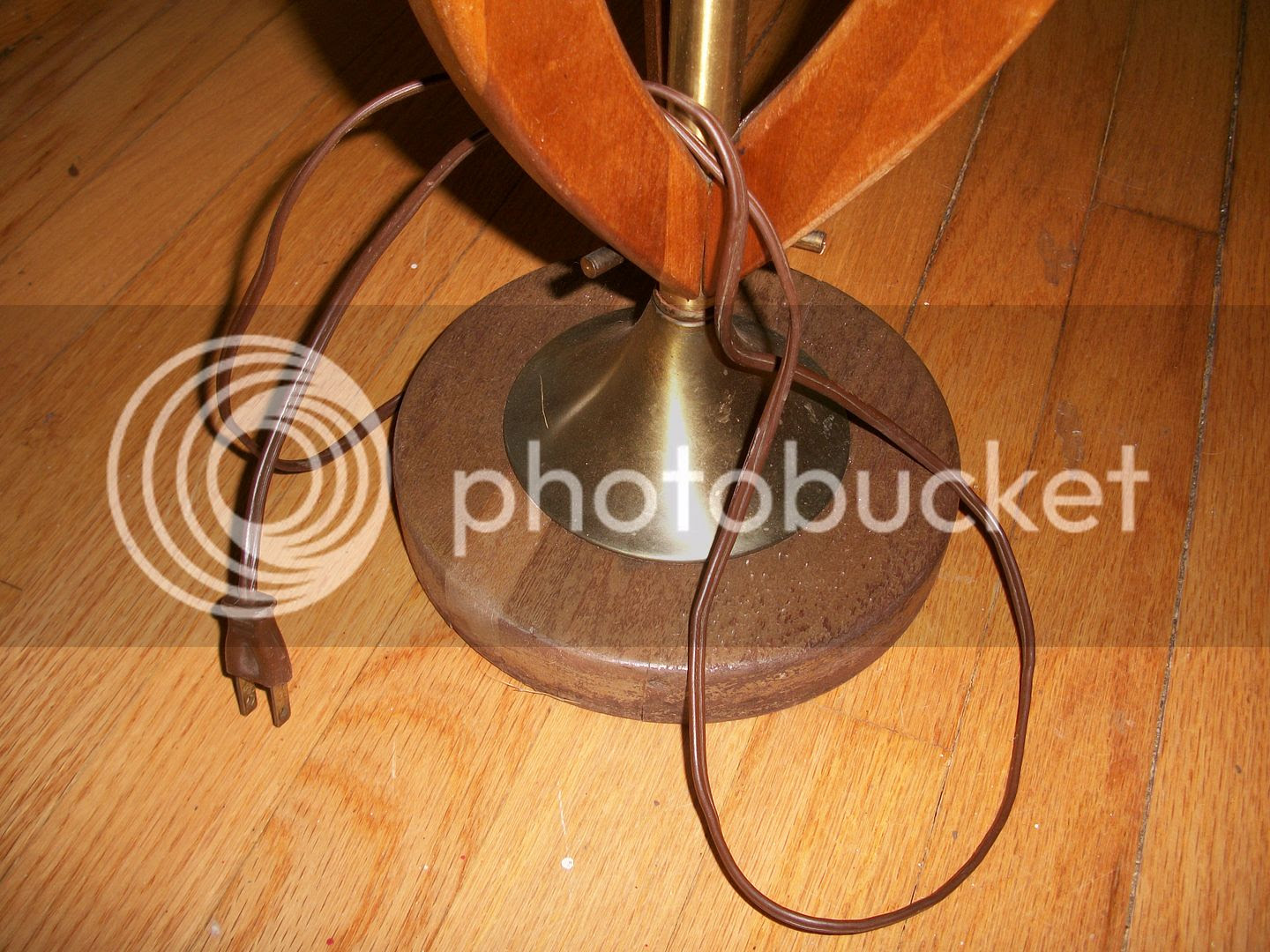 Eventually I'll disassemble it, shine up the brass, restore the wood and maybe give it a grounded electrical rewiring.  The shade that came with it looks original, but it's kinda beat up.  I'm not tossing the shade yet because I'm hoping I can figure out a way to remove the dents and get it looking decent.  If not, I'll keep it until I can find a close replacement shade. I was surprised that I didn't find a single tiki mug during the whole trip, but I did get a great buy on both these guys in the same farm field. They look better than they did when I bought them, thanks to some tung oil.

Next, I just missed getting this great looking record player for $10.  The buyer was marking sold on it when I walked up to it. 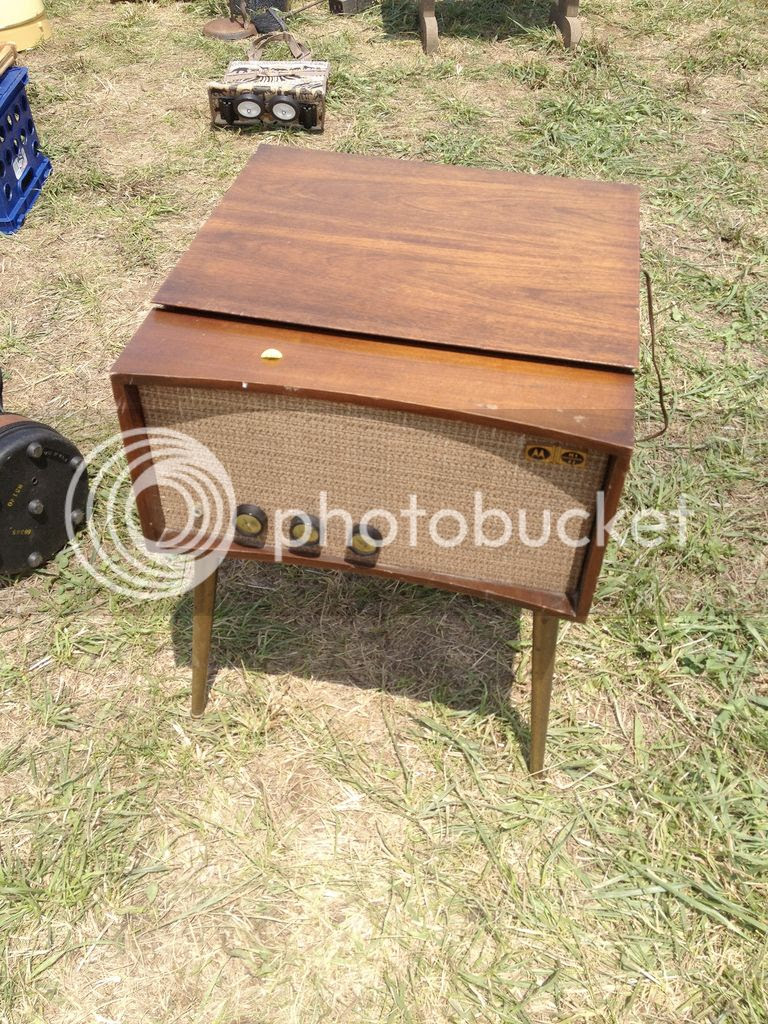 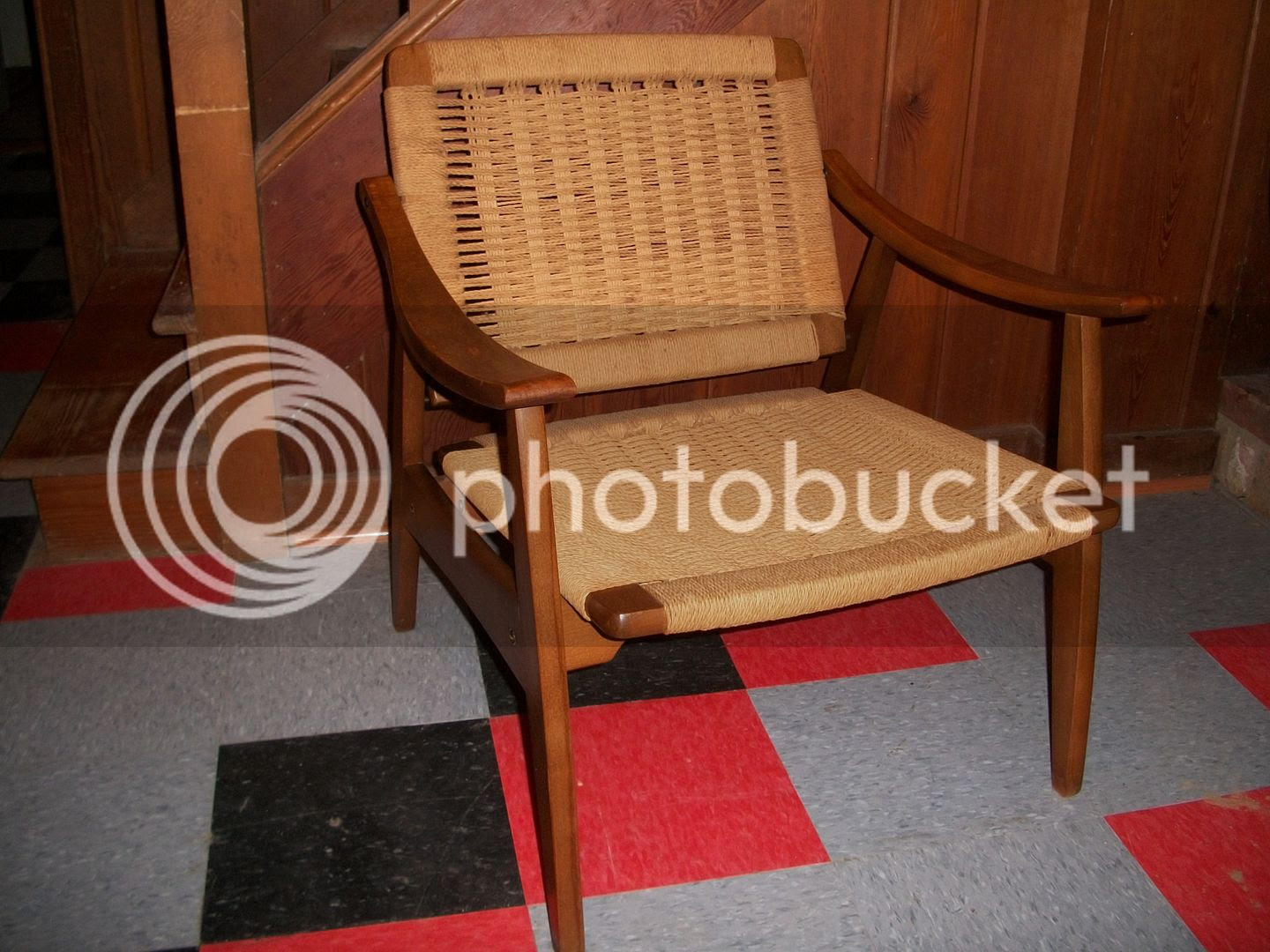 it was a great deal, and fortunately I had brought some tools with me, so I was able to take it apart and fit it into our car top carrier.  It's marked Yugoslavia, the rope is in great shape.  I cleaned up the wood and gave it a coat of tung oil and it's looking good now.

I also picked up probably about 25 more record albums, but I haven't shot pics of them yet.  I know, I'm lame.  I'll try to get that done soon.

Overall, we had a good time driving the back roads and hitting as many sales as we could.  I'm not sure I would do it again, but maybe by July next year we'll be itching for a repeat.
Posted by Uncle Atom at 5:03 PM