I'm in Seattle for a week starting today, but I had a post saved up so you faithful Uncle Atom blog followers won't miss out or go through withdrawal.

Collecting stuff that ties to classic TV shows from the 1950s and 60s and early 70s is a big focus of the things that gathers dust at the Uncle Atom crib.  Here's another example. 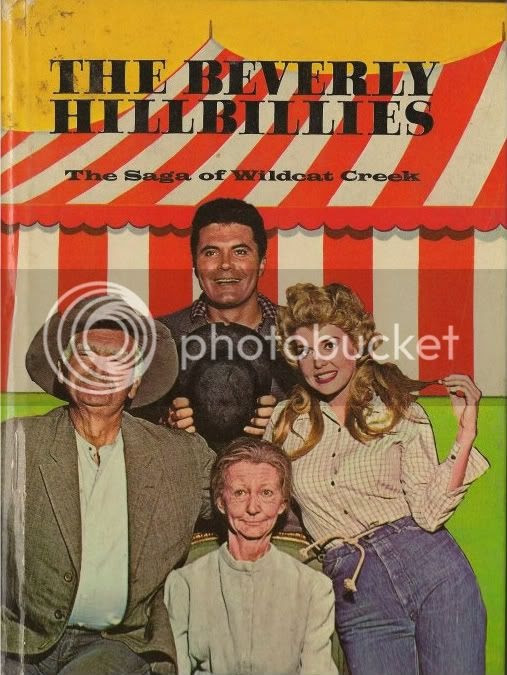 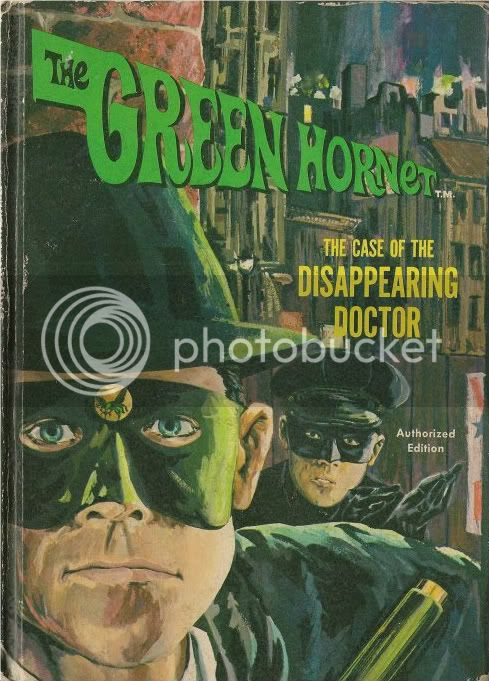 I'm still working on a good way to display a vast collection of future dust gatherers, my horde of kids books published by Whitman.  Whitman also published those tiny Big Little Books.  You probably see these books all the time.  I do too.  I used to pick up the best examples a lot, until I think I found nearly all of the TV themed books. 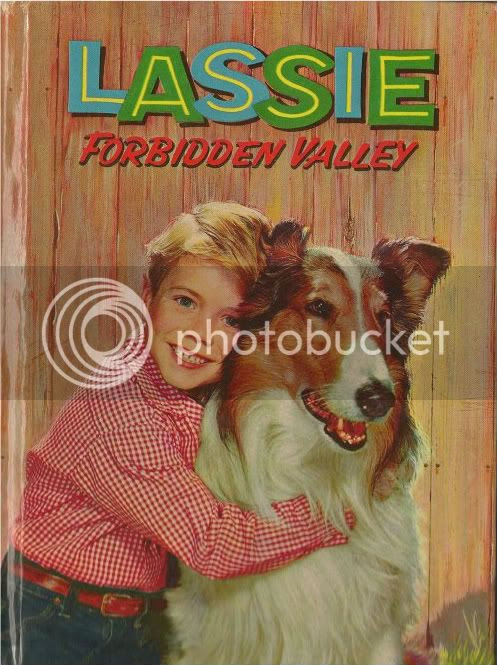 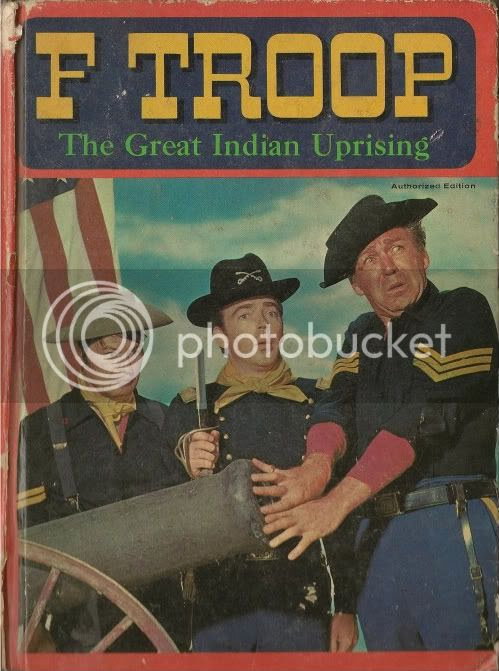 While some later ones had photo art on the cover, the earlier examples had either photo art or an illustration with a glossy plastic coating on the colorful cover.  Most also had a logo on the cover that said something like "Authorized TV Edition." A lot of these you find today have peeling covers.  Over the years I was buying these, I cherry picked the ones that didn't have peeling or loose covers. 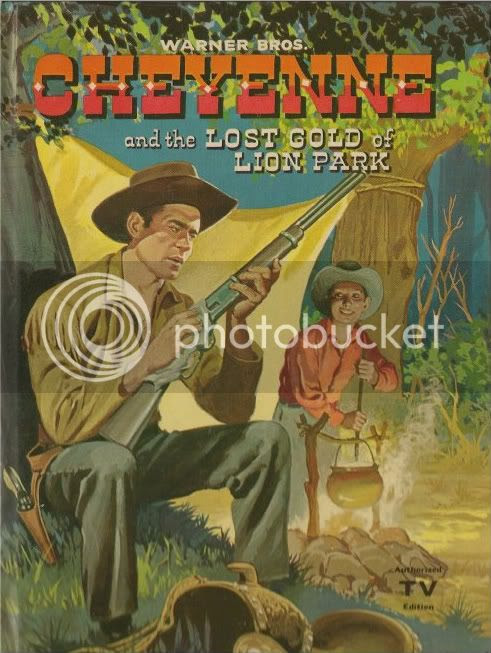 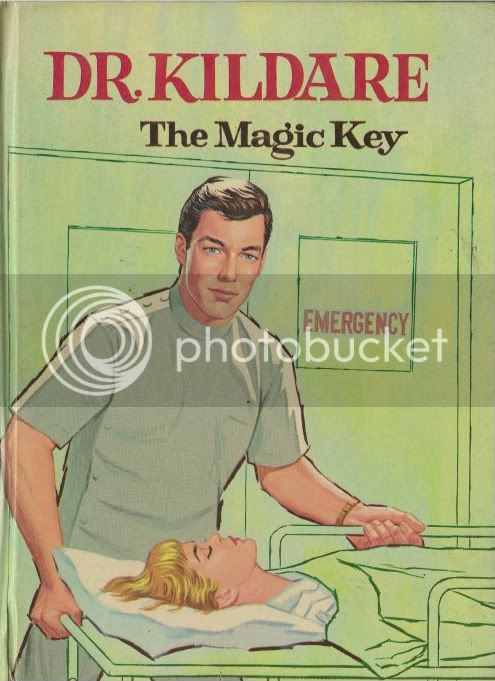 The art on some of these is really great.  They kind of remind me of the lunchboxes I also collect - very colorful, graphic drawings or photo illustrations confined to a standard size.  I can't help it, I love em.
I've never actually read one of these. I doubt if I could tolerate the writing for long.  But they capture an era before videos and video games, when you might get three TV channels if you were lucky, and stuff like comic books and board games were all you had.
I plan to make a display shelf that would show the covers of these rather than the spines.  It's on my to do list, but then, that's a long list.  In the meantime, I will scan these little by little and throw them up on the blog.

Does anybody else have these Whitman TV books?  How do you display them?  Am I nuts?
Posted by Uncle Atom at 5:52 PM